Some days are good days.

A few delays in a planned outing with two long time friends led to feeding pigeons which led to me noticing that couple of them had what looked like thread tangled around their feet. It meant they hobbled, not walked. Sometimes toppling over. One had swollen feet where the thread was tightly wound.

One got close, I caught it. Realised that it wasn't an accidental tangling but that its feet were bound together intentionally - you could see the knots. (I can't understand the ignorance and wickedness involved in intentionally tying any creatures limbs together.)

I got what I considered an utterly useless rusty box cutter from a construction crew and with P. holding the pigeon I tried to cut away the twine. But see, I was too afraid of using too much pressure, cutting too hard. But that's where "Mama" came in. She was passing by with her two granddaughters, who called her Mama, and I asked if she had anything sharp I could borrow. She came over and sat down with us, assessed the problem, looked at the rusty and dull box cutter and said "Nah. That go work."

She, with the apparent finesse and understanding of wisdom, patiently cut the pigeon free. She cooed and comforted - nothing weak about her - just everything of practised assured firmness. An accustomed unbinder of trapped limbs.

I feel fortunate to have met her - unharried, open, non judging. Maybe it was just something to do as far as she was concerned but I'm happy she stopped and I want to learn something from meeting her - Relax. Be resourceful - "that go work." 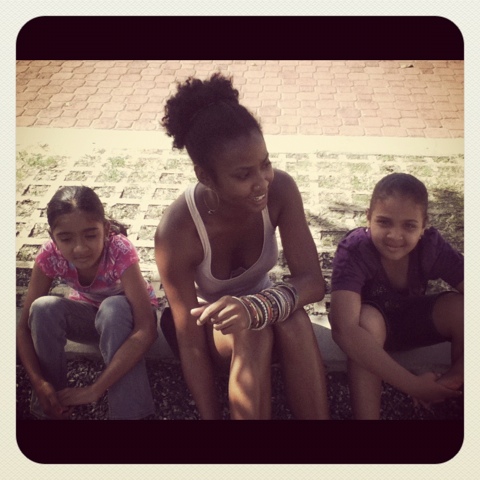 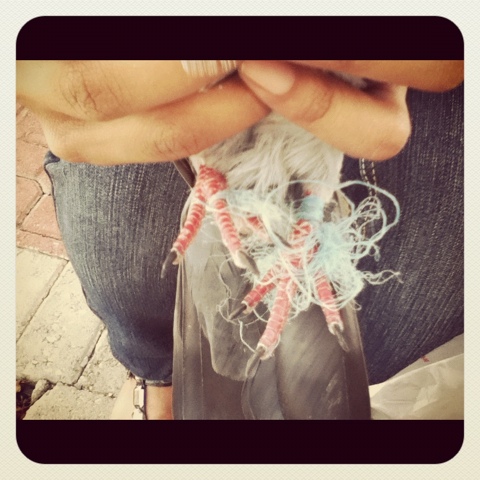 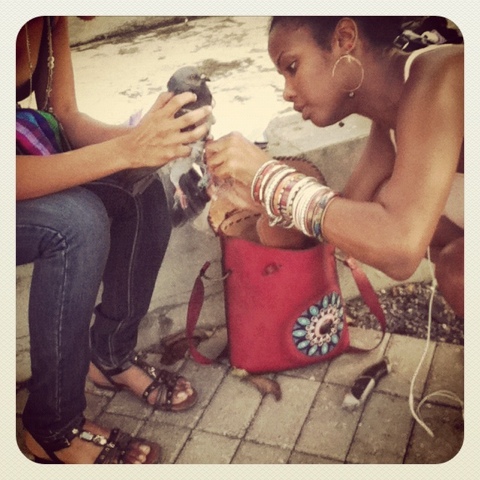 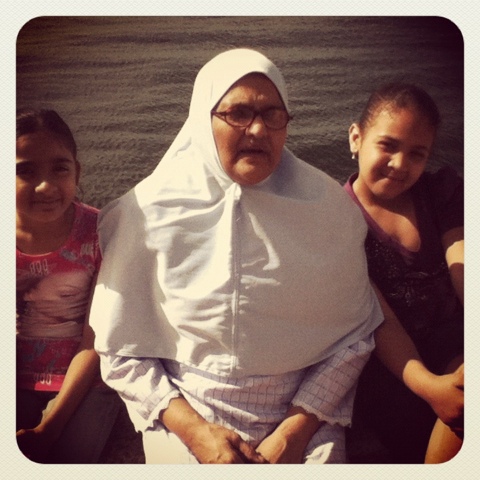 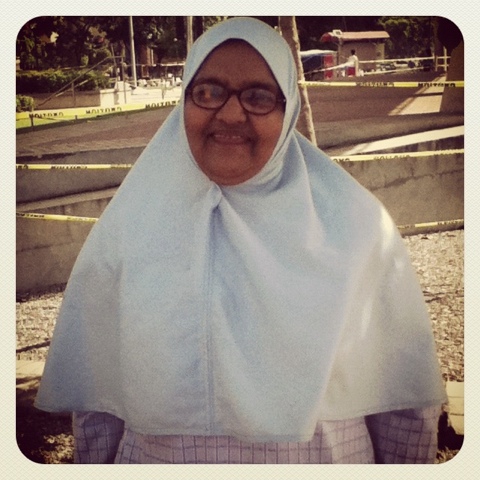 Posted by Bri at 20:33
Email ThisBlogThis!Share to TwitterShare to FacebookShare to Pinterest

This is such a harrowing anecdote, I love learning from the wisdom of those far more seasoned than I
Continue to blossom in the new year sweetheart
Sunnie
(.=

Thank goodness for your compassion and your wisdom. :)

What a happy ending to this story. How stupidly unnecessary that someone would try to harm birds by taking the time to bound their legs. I'm happy that you set them free with the help of beautiful people.